In order to describe beverages in Turkish cuisine, we should first begin with Turkey’s water sources Turkey. Turkey is a rich geography in terms of its spring waters and natural mineral waters. Many cities in Anatolia and especially İstanbul are known for their scores of fountains. Some of the fountains that are built as hayrat (a charity), as in the example of the Ahmed Fountain located immediately at the entrance of Topkapı Palace, are architectural masterpieces. In the past, people with sensitive taste buds were able to recognize and distinguish between the different waters and their origin. Today, there are different waters that people choose according to their taste. Good quality water is the basis of various drinks, syrups, sherbet, and even hoşafs which are also a beverage that occupies an important place in the Turkish culinary culture. Hoşaf, which also appears on tables as a beverage, derives from the word hoşâb, which means water that is pleasant to drink. The Turkish society of today inherited its fondness for beverages from the Ottomans who had an extremely developed beverage culture, and while interest in some of the beverages consumed in the past decreased, some have begun to regain popularity. The increase in limiting the consumption of coffee and substituting this with tea, and virtually abandoning the custom of drinking sherbet and replacing this with the consumption of fizzy drinks are typical examples reflecting this change. The sweet-sour balance is a sought-after and favored feature in most beverages. The oldest of the flavors that combine a sharpsour and sweet taste would undoubtedly be sirkencebin. It is said that this sherbet made with honey and vinegar was one of Rumi’s favorite drinks.

Lemonade, tamarind sherbet, sumac sherbet, as well as sherbet of sour fruits such as pomegranate or cherry are among the beverages that have a sweet and sour taste. Flower and spice aromas were also among the fragrances sought in syrups. Syrups containing all kinds of flowers and spices were produced. Sherbets were made from flowers such as roses, violets, jasmine, citruses, and from spices such as misk-i amber, mastic, cinnamon, cloves, ginger, turmeric and galangal. Although syrups and sherbets may seem to have lost their former popularity today with various new soft drinks emerging, in recent years there has been a visible revival of these beverages. In the Ottoman Empire, beverages, syrups and sherbets were consumed according to the advice of physicians believing that they were good for health. Some were consumed to relieve thirst and help digestion, while others were used as syrup to relieve any disease. Beverages do not always contain sugar in Turkish cuisine. Savory beverages also occupy a special place. Fermented beverages are extremely beneficial in terms of health. The variety of fermented drinks is surprising. Because Ayran is made from yogurt, a fermented dairy product, this is at the top of this category. Ayran is not only refreshing but also helps digestion. Some beverages such as pickle juice and turnip juice are savory. Semi-fermented grape juices such as şıra and hardaliye, on the other hand, stand out with their delicate flavors. Boza, made from bulgur or millet, is one of the most popular fermented beverages in the world. During the Ottoman period, each city produced its own boza, and these were sold in shops called bozahane or by street vendors. In the mid-17th century Ottoman İstanbul, there were more than a hundred boza makers that occupied a special place in representing this culture. There are many cities in Turkey today that still produce their own boza. In addition to cold drinks such as boza, şıra, and fruit juices, hot drinks are also an important part in the daily life of the Turkish society. As described in detail in the breakfast section, tea, which only reached all sectors of the society in the mid-20th century, has almost become a national beverage in Turkey today. And even though its consumption decreased with the introduction of tea, coffee is still an enjoyable beverage or a magical tool that intensifies conversation. Although herbal teas such as linden and sage occupy a place in daily life in all seasons, hot milk-based drinks such as salep only give us warmth in the cold winter months. 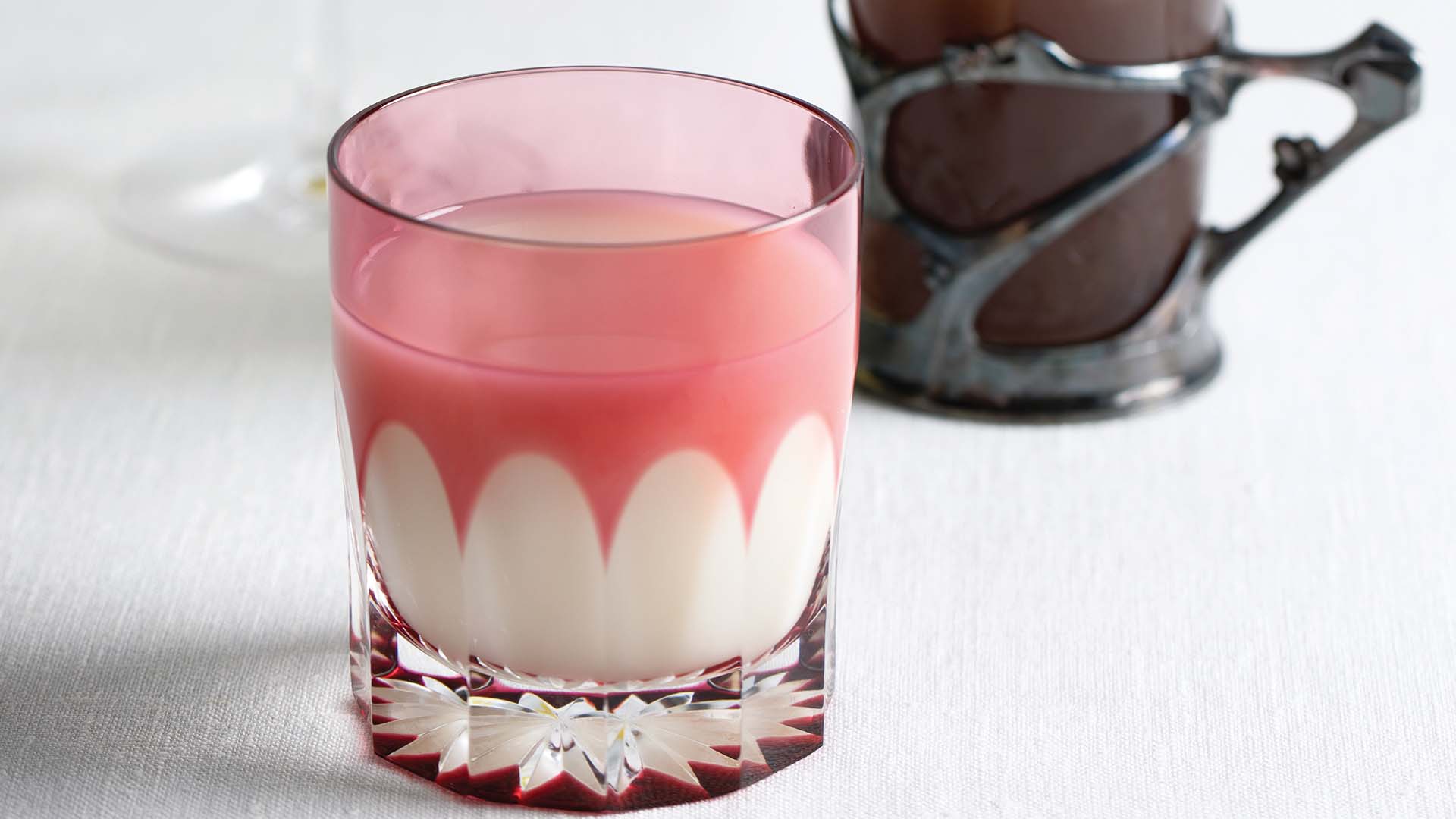