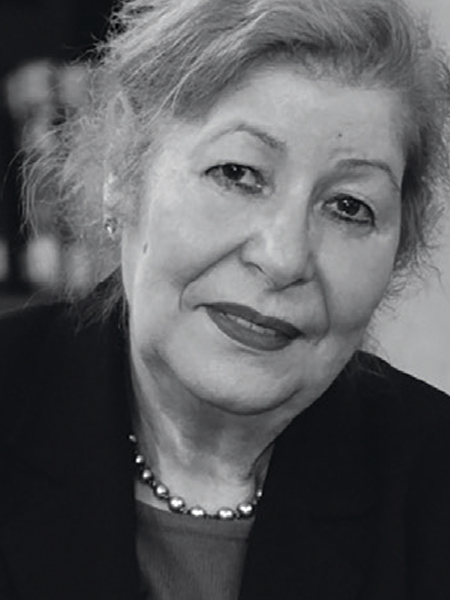 On Ceremonial Dishes in Turkish Cuisine

As part of our culture, our relatives, friends, and neighbors have always been there for us during our days of joy and sorrow. This tradition continues as always. Although it does not eliminate our pain, it soothes our soul. We call the meals and desserts traditionally served on these days of joy and sorrow “ceremonial food”. Among these dishes, Ashure (Noah’s pudding) and halva have their own unique stories, and zerde (a sort of sweet pudding from rice colored yellow with saffron) served after rice pilaf at weddings, is unique.

Ashure and zerde occupy a special place among the ceremonial dishes in Turkish culture. Ashure not only has religious significance but is also associated with the legend of Noah and the Flood. According to the legend, after the flood there was barely any food on Noah’s Ark. All the provisions left were cooked, and they celebrated the end of the Flood. Additionally, Ashura is also associated with stories regarding Adam and Eve. Ashura is cooked from the 10th to the 20th of the Arabian month of Muharram, and distributed to neighbors. It is said that this date is related to the Battle of Karbala.

Strained Ashure was mostly made and distributed from the palace kitchen. It was believed that distributing Ashure in this way would bring prosperity.

Zerde is one of the ceremonial desserts like Ashure. Whenever there was a wedding, rice pilaf was always served followed by zerde for dessert. There was a special reason for zerde being served at feasts. There is a pleasant, relaxing substance in the saffron that gives its yellow color. So this would prevent any quarrels and disagreements that might occur at such gatherings. That’s why they call saffron the “Nasreddin Hodja of the herbs.” Nasreddin Hodja made people laugh wherever he went and saffron did the same. Nabi (1724), a famous 17th century poet from Urfa, expressed this in one of his verses: “Zaânferân nev i-i nebâtın is Hâce Nasreddîni.”

The most remarkable and entertaining examples of ceremonial meals in the Ottoman period were the feasts held during the circumcision ceremonies of the Sultans’ sons or the marriage ceremonies of their daughters and sisters. Among these feasts, meals served to the public were known as “bowl plunder.” Generally meat, rice pilaf, and zerde were served for the bowl plunders.

Halva occupies a special place among Turkish people more than any other dessert. During the Ottoman period, there were gatherings called “halva conversations” where people came together, ate and drank, and were entertained with performances. These halva gatherings were not only held among people of different classes and trades but also in the palace in the 18th century during the Tulip Era. On the other hand, these gatherings held during the time of Nevşehirli Damat Ibrahim Pasha (d. 1143/1730) gained quite a reputation.

Some poems of famous poets such as Nedim, were written for the occasions of the halva gatherings. Halva was the last food served at these gatherings which were usually held on festive nights. Small Turkish music bands, comedians and storytellers who were present at these elaborate gatherings entertained the audience. A late-night supper was served before the halva, which was followed by coffee. Among the famous types of halva were “halvâ-yı Hakânî, helvâ-yı soapî, halvâ-yı leb-i dil- ber, halvâ-yı âsûde, tray halva, and gaziler halva.” Halva also had a special function in Ottoman and Turkish culture. Halva was made in funeral homes and distributed for the soul of the deceased before they were buried. We can say that this tradition was inherited from the yug (funeral) ceremonies held among the ancient Turks.