The evolution of this cooking technique is based, to an extent, on the Ottoman Empire’s multicultural, multi-faith structure. Istanbul cuisine, that represents classic Turkish cuisine, played a significant role in olive oil braised vegetables becoming more widespread in the Turkish cuisine of today. Vegetables cooked in olive oil appeared in literature for the first time as a food category in Istanbul. Since the second half of the 19th century, we see that vegetables cooked in olive oil were incorporated into Ottoman Palace cuisine, and dishes such as artichokes or string beans braised in olive oil appeared on the palace menus under the category of olive oil braised vegetables. There are certain tips that need to be followed when cooking vegetables in olive oil. Adding only a sufficient amount of water is one of the main principles. The vegetables should neither be undercooked, or overcooked. Therefore, the vegetables should not be boiled over a high heat but must simmer slowly until the liquid has been absorbed and virtually achieved the consistency of a sauce. Rice is also added to some vegetables to help absorb the liquid. While tomatoes are never added to some vegetable dishes, in other vegetable dishes tomatoes are essential because they enhance the flavors of that particular vegetable.

Adding a small amount of sugar also enhances the taste of the vegetables. Olive oil braised vegetables are generally consumed at room temperature, however, according to preference these dishes can be consumed either lukewarm or cold. If these cooked vegetables are consumed the next day, they are even more tasty. While some of these dishes must be garnished with dill, parsley is more favorable in others. There many similar unknown rules regarding cooking vegetables in olive oil. Turkey is extremely rich in terms of olive varieties. Each region has its own specific olives. In the Aegean region, provinces such as Edremit, Ayvalık, Burhaniye, Akhisar, Urla and Milas are known for their production of high quality olives. In addition to Edremit olives, Gemlik, Memecik, Çekişte and Domat olives are just a few examples of the local types of olives in the Aegean region. There are also other local examples that are popular. Among these are olives produced in the Mediterranean region such as Antalya, Tavşan Yüreği, Tarsus, Mersin, Sarı Ulak close to Adana, Saurani in Antakya, Kilis yağlısı, Nizip yağlısı and Derik olives in the Southeastern region. Locally produced olive oil is an ingredient that suits and adds character, both in terms of taste and balance, to the local cuisines in every region. 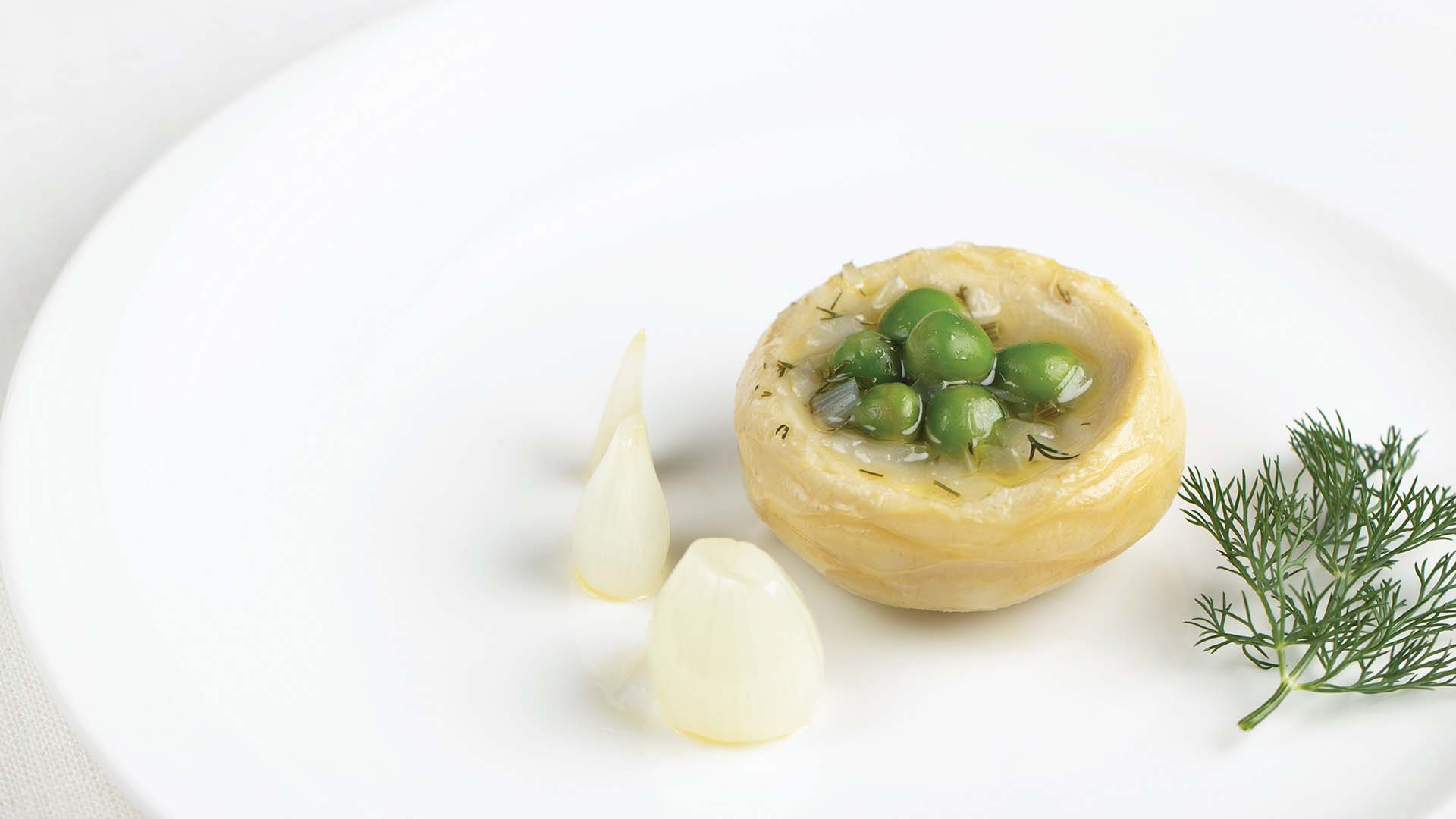